What Do Butterflies Symbolize on Tarot Cards? 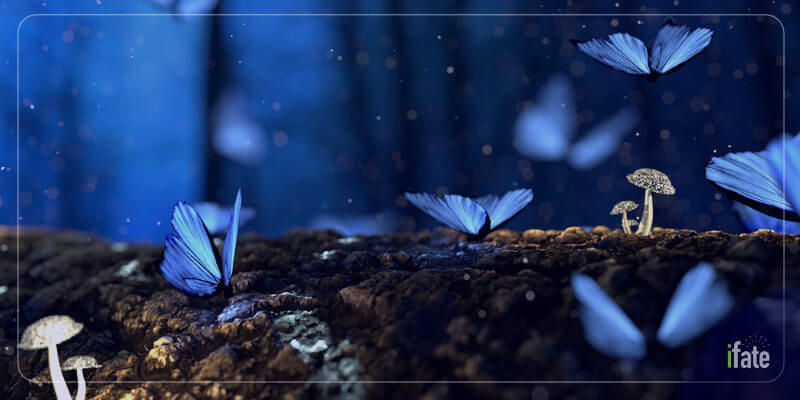 Butterflies make an appearance on these Tarot cards:

Butterflies are an interesting symbol used on three different cards on the well-known Rider-Waite-Smith Tarot artwork.

The same identical symbols don't necesariliy show up in all modern decks, however many newer Tarot sets often feature adaptations of the same, widely accepted symbols.

Here's What butterflies symbolize in Tarot

Butterflies in the language of Tarot, represent fundamental transfiguration to a higher state of being.

Just as butterflies in nature begin life as simple caterpillars, and are transformed later in life as colorful butterflies emerging from cocoons, the appareance of butterflies on a Tarot card reminds us of the concept of rebirth and the infinite human potential for spiritual change.

In the Rider Waite Tarot , butterflies are primarily linked with court cards in the Suit of Swords. (It is worth noting that the Page of Swords is the exception — because the young page has not yet transformed to his mature state of achievement or mastery.) 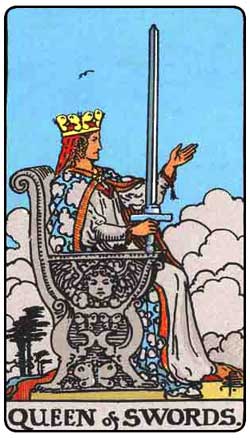 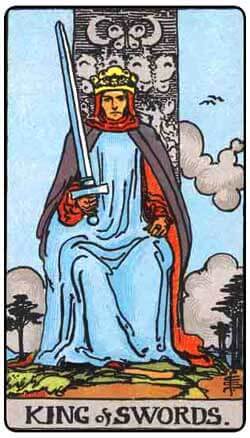