What Do Pillars Symbolize on Tarot Cards? 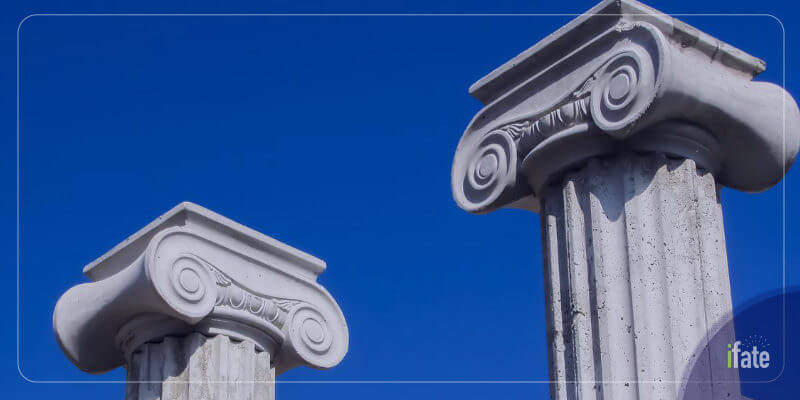 Pillars show up on these Tarot cards:

Pillars are a minor, but important symbol used on three individual cards in the seminal Rider-Waite-Smith Tarot deck.

The symbols won't necessarily show up in all contemporary decks, however a large number of modern Tarot decks will include variants of the same famous symbology.

Here's What pillars symbolize in Tarot

The position of a centrally positioned, seated figure between two great pillars is an important recurring visual theme in Tarot imagery.

Even though each instance of the pillars themselves may have its own meaning, in general terms the two pillars represent grand philosophical ideas which direct the positions or the actions of the figure seated between them. Their status and role in the world is supported by great pillars of philosophical thought and belief.

Simply put, the personal motivation of the central figure isn't based on desire, tastes or individual needs — they are driven by the application of an overarching philosophical belief represented by the pillars.

Here Are the Three Tarot Cards in Which Pillars Appear 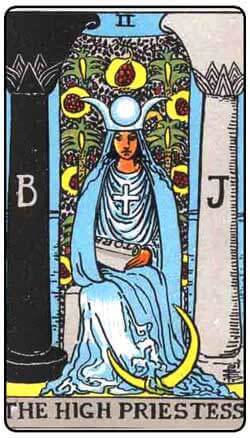 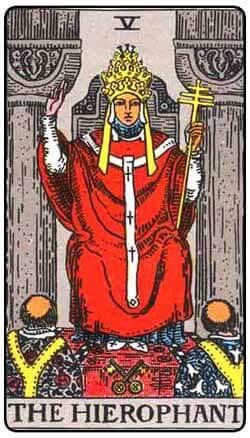 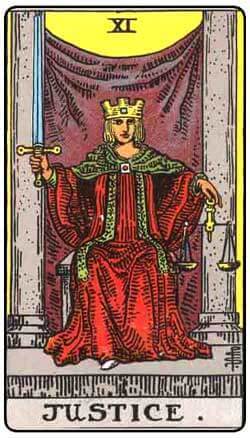